Published by Marcelle Laubscher on September 30, 2019

Guests included the finalists of the prestigious Cape Sommelier Cup, as well as former winners and this year’s judges: ASI 2019 Best Sommelier of the World,  Marc Almert from Germany and head coach of the Swedish national sommelier team, Sören Polonius.

L’Avenir is recognised as one of the leading Pinotage producers in Stellenbosch, with winemaker Dirk Coetzee specifically championing the versatility of Pinotage. In a market where consumers are increasingly looking for wines with authenticity and a sense of place, South Africa’s very own grape variety, Pinotage, has gained new momentum.

South Africa’s leading Pinotage producers showcased a selection of their wines at this prestigious event, which was presented in collaboration with the Pinotage Association at L’Avenir’s Single Block venue.

“A grape variety shows nobility by being able to age. It was particularly memorable to present a selection of aged wines to the esteemed sommeliers, because Pinotage excels in this regard!” explained Dirk.

“As the next generation of Pinotage producers, we have the benefit of building on the work done by the pioneers of the variety. It is important to take into consideration that there have only been 60 Pinotage vintages. With more knowledge and research, we are able to take the variety to the next level, by producing wines with more finesse and elegance, which often reflects the Pinot Noir parentage of the varietal”.

Pinotage was developed at Stellenbosch University in 1925 as a cross between Pinot noir and Cinsaut. Of the Top 10 most-planted wine grape varieties in South Africa, Pinotage is the only red cultivar to have grown in hectares over the past 10 years, resulting in new interest in what has gained traction as the Pinotage Renaissance.

In celebration of Heritage month in South Africa and to add another touch of authenticity, the Pinotages were served with traditional South African dishes, such as Cape Malay bobotie, snoek and boerewors with sheba smoor.

For a video of the event, follow the link below: 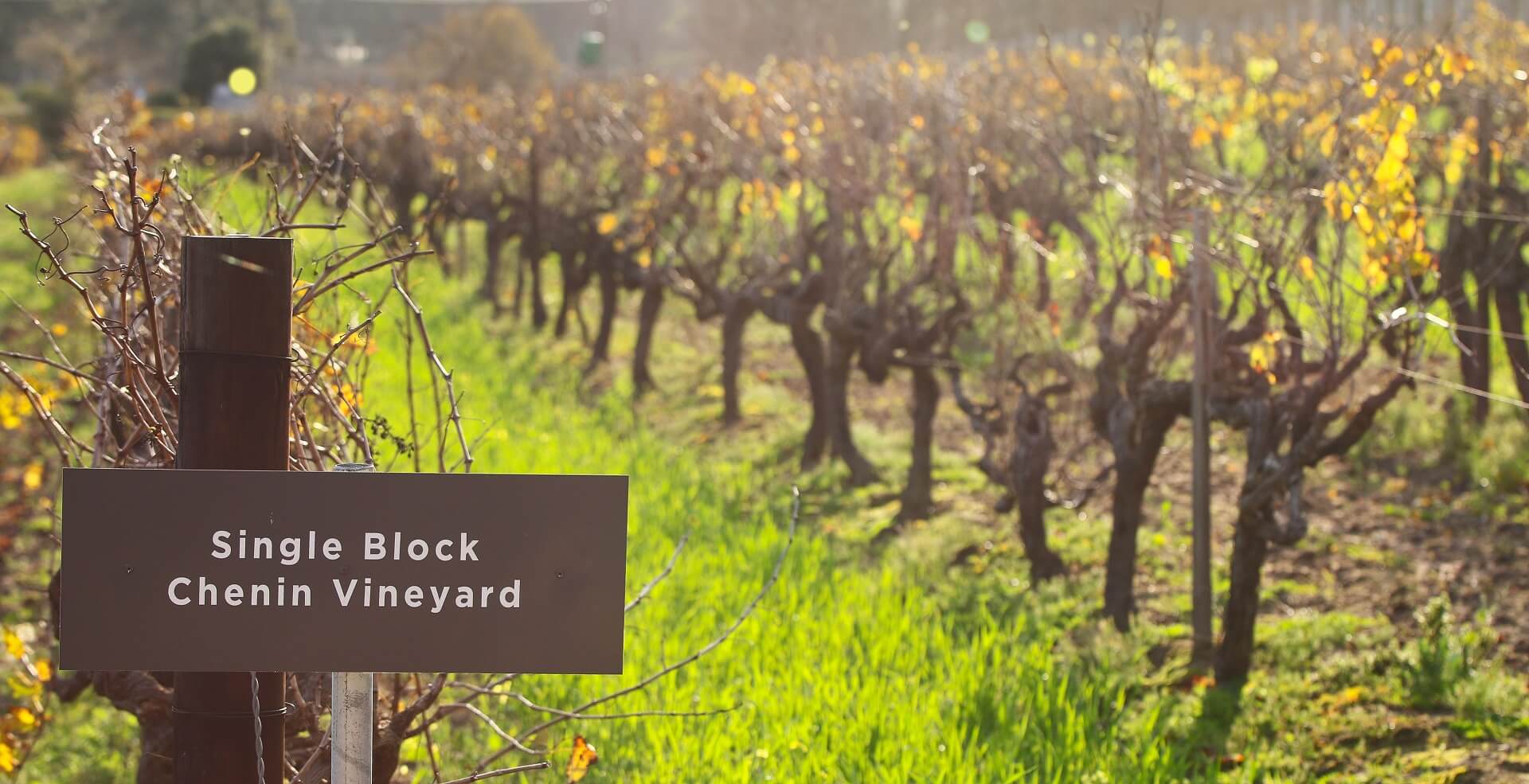